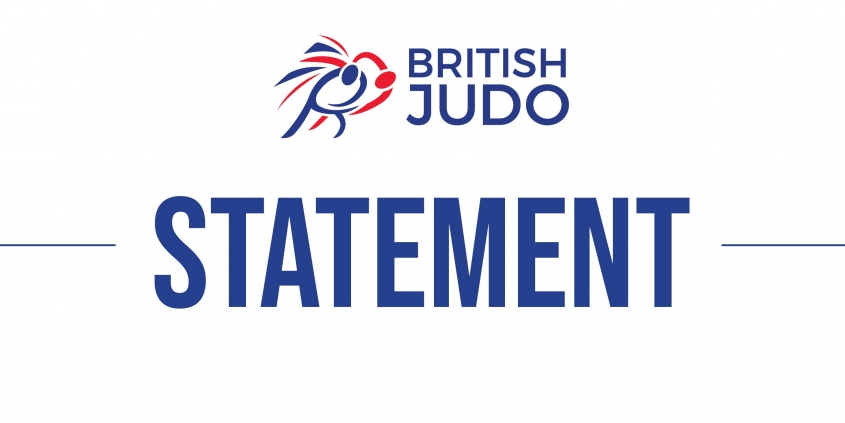 British Judo have been made aware of several accusations being made against the Association by one of our athletes on social media.

The athlete accusations formed part of a fully independent investigation sourced externally. Their appointment was made following agreement with our major funding partners.

Athletes and Coaches from across the programme were interviewed extensively as part of the procedure.

The independent investigation concluded in April 2021 and the report was considered by an independent disciplinary panel. Whilst the allegations of bullying were not upheld, a number of recommendations were made by the panel and accepted as part of the process.

The review was conducted to the highest standards of both probity and independence, and throughout the process, all parties concerned were provided with the necessary support and advice by the British Athletes Commission.

The athlete had a planned return to the National Training Centre by late August 2021, as per our agreement with UK Sport and funding procedures set in place for centralisation, and agreed by all Home Nations back in 2016. The athlete has made the decision not to return, but will continue to be funded until the end of August as per the UK Sport Transition Funding process.

As a result, we will not be making any further comments on the matter.

Recommendations for A Safe Return To Judo (19th July) Scroll to top
Select the fields to be shown. Others will be hidden. Drag and drop to rearrange the order.
Click outside to hide the compare bar
Compare