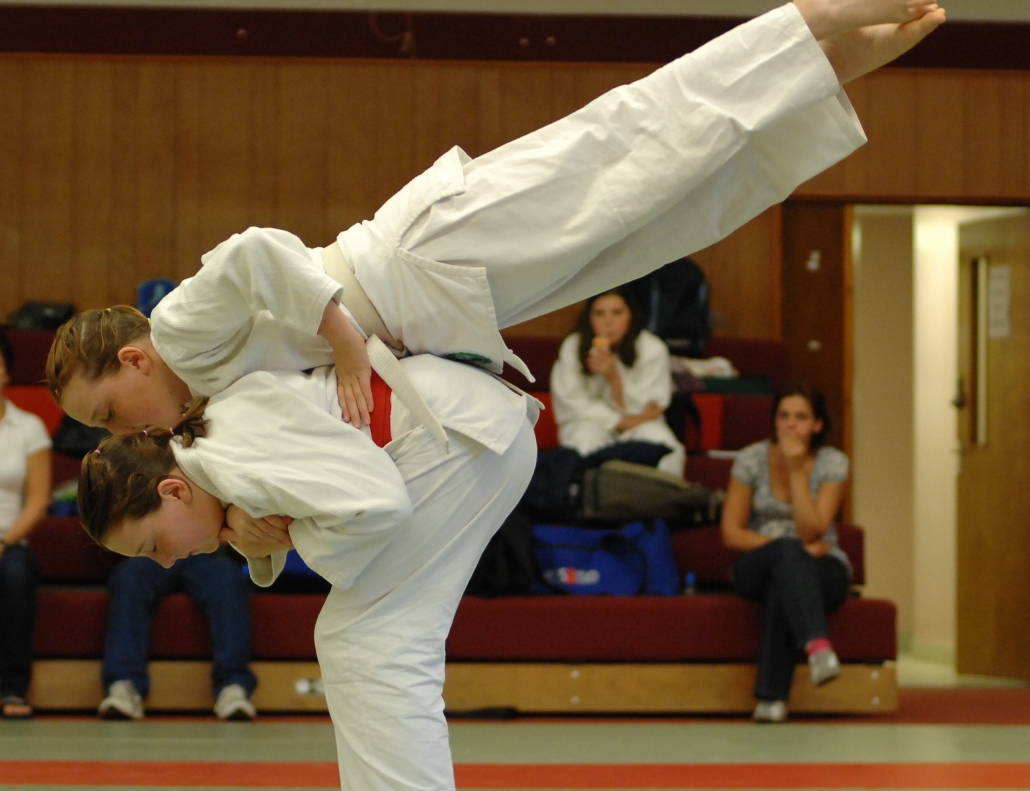 After over 40 years of running my club, not much surprises me, but something has taken me by surprise recently.

When our club reopened on April 12, I knew we needed to start back fairly gently. So, both for that reason and to do something different, I started teaching a little Ju-no-kata to the orange belts group and also to the two higher grades groups. I brought in two of my senior 3rd dans who used to do a lot of Ju-no-kata to do the demonstrating and explain the concepts – it perhaps helped that they are both high-level competitors, both former British Champions, national senior squad members and Commonwealth medallists and the younger players respect them for their contest judo, so when they say they are keen on kata, the younger players take note!

Now, I thought the orange belts might or might not take to it, as we started with moves 3 and 4 which are fairly recognisable judo moves, and they did get into it, but I thought I would be onto a loser with my boys higher grades group. I mean, this is a group of mostly brown belt teenage lads, all very competitive, most of them having been British Champions, British Schools Champions or medallists at one or other, and usually chomping at the bit to lower their heads and charge into loads of hard randori. They’ve all done a bit of Nage-no-kata, and been OK with that, but they really got into Ju-no-kata. The girls higher grades group, again a very competitive group, seem to prefer Ju-no-kata to Nage-no-kata, even the pair who are the current British Nage-no-kata champions!

Instead of being something for the first week only, we’re now doing it most weeks as part of our return to training. The higher grades have done the first set, which is enough for the U16s to enter the British Online Ju-no-kata event (just gives them a target and a reason to focus), and we will extend to the second set as well. I can see this as something that they will do for several months before they get back to full contest training, and then hopefully bits more from time to time, or as a warm-up or cool-down, which I think it suits very well. The lower grades will probably stay with just set one.

We have parents classes and when these are allowed to restart, we will be doing it with many of them as well.

The benefits of Ju-no-kata are not immediately obvious, but you don’t realise until you are well into it that it teaches a lot about balance, both of tori and uke, as well as moving smoothly. I have emphasised the parallels when teaching more contest-based moves since we have restarted and the players can see the connections.

I’m hoping a few more clubs will “discover” Ju-no-kata and have a go at the online event.

British Judo and University of Wolverhampton Partnership Celebration Event Scroll to top
Select the fields to be shown. Others will be hidden. Drag and drop to rearrange the order.
Click outside to hide the compare bar
Compare
Wishlist 0
Open wishlist page Continue shopping