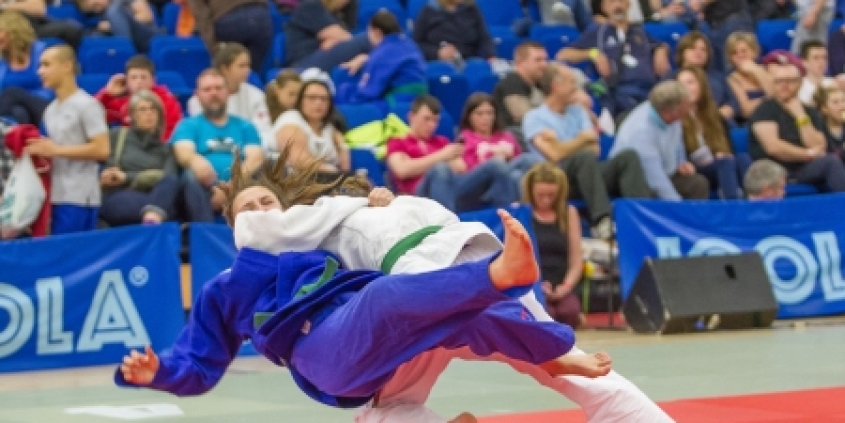 Over 2015 and 2016 there have been numerous discussions with the Home Nations (HN) around the long-term development of the Pre-Cadet and Cadet programmes aligned to the British Judo Performance vision and mission.

More recently, we published the GB Cadet Strategy (https://www.britishjudo.org.uk/gb-cadet-strategy) outlining the British Judo Trademarks, identification for the European Cadet Championships and the introduction of the ‘GB Futures’ Programme that is aimed at identifying a group of Cadet Players on an annual basis that will travel to Japan at the end of October.

Competition is a vital component of Performance Judo, but at Pre-Cadet and Cadet Level, it is not the primary focus for the long-term development of players in the British Judo Performance System.

At Pre-Cadet and Cadet Level, competition is primarily for practice, training, learning and experience.

The only performance monitoring at Pre-Cadet and Cadet Level is in assessing the player’s ability to be able to execute the Trademarks in competition with a particular emphasis on being able to ‘Throw for Ippon’ and ‘Win in Newaza’.

Therefore, we are introducing the BRITISH JUDO IPPON LEAGUE TABLE that will be published post competition and will also be used for seeding purposes at identified domestic events. Note, there will be no GB Ranking List based on results at Pre-Cadet and Cadet Level.

The Ippon League Table will record a player’s performance in competition based on the number of Ippon’s scored both in Tachiwaza and Newaza. This is to shift the focus from competing to win, to the execution of Technical Judo – The Trademarks > ‘Throw for Ippon’ and ‘Win in Newaza’.

The Ippon League Table takes effect from the 2015 British Pre-Cadet and Cadet Championships.

European challenge for Cadets and Juniors Scroll to top
Select the fields to be shown. Others will be hidden. Drag and drop to rearrange the order.
Click outside to hide the compare bar
Compare
Wishlist 0
Open wishlist page Continue shopping