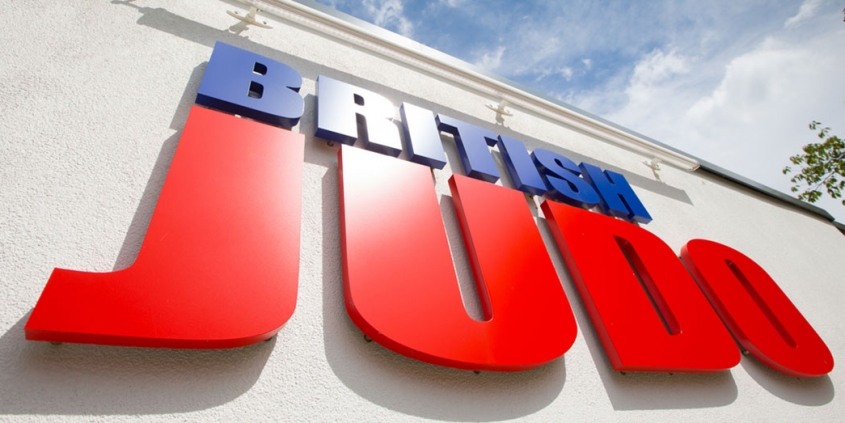 The British Judo Association, the national governing body for British Judo, has today (Monday 11 December) announced the Olympic and Paralympic athletes selected for its World Class Performance Programme (WCPP) for 2017 – 2018.

In addition to this, five athletes are being offered support in the British Judo Academy Programme which is funded directly by British Judo. This provides a stepping stone from the Home Nations programme with the goal to transfer them onto the Podium or Podium Potential Programmes within 18 – 24 months.

All athletes from Podium to Academy receive a Coach led Individual Athlete Plan (IAP) with agreed training and competition goals, BOA Medical insurance and are supported by a comprehensive Sports Science and Sports Medicine programme and services.

Athletes exiting off the WCPP will receive transitional APA support as well as identified programme support for a period of time, which is based on the number of years they have been a member of the British Judo World Class Performance Programme.

“I cannot thank enough the work of our Coaches and Sports Science and Medicine team who strive to deliver the best that any athlete could wish for on a day-to-day basis and most importantly, the athletes, who work as hard as they possibly can to ensure that they continue to develop as athletes and people to achieve their annual goals.

Kangei Judo Club Awarded Active Essex Community Club Of The Year 2017 Scroll to top
Select the fields to be shown. Others will be hidden. Drag and drop to rearrange the order.
Click outside to hide the compare bar
Compare