Great Britain finished second in the medal table at the Montevideo Pan-American Open with a four medal haul including three gold.

London 2012 Olympian Ashley McKenzie won all four contests to take gold and move up to 25th place on the world ranking list.

2013 British Champion McKenzie, 23, was in buoyant mood as he started his campaign with a win over Uruguay’s Rodrigo Gamou by ippon.

McKenzie reeled off further wins by ippon against Canada’s Youssef Youssef and Japan’s Yusuke Shibata to book a final against Brazilian Eric Takabatake who was outworked by the Briton who topped the -60kg rostrum.

McKenzie’s training partner Nathon Burns, 24, won his first medal at the Continental Open level as he recorded three victories to book a final against Brazil’s Charles Chibana who defeated the Briton at the Budapest European Open a month ago.

Chibana reigned supreme once again but the silver medal for Burns is a career-best result and is a great reward for his perseverance as he looks to kick-start a surge up the ranking list from 67th position.

Ben Fletcher, 21, showed that he’s fully established himself at the senior level as he won all four contests in the -100kg category to clinch his first medal on the Continental Open stage.

Fletcher moves up to 65th position on the world ranking list with the injured James Austin in 43rd place.

Matthew Clempner won all three contests by ippon to storm to +100kg gold and climb to 61st position.

Meanwhile in Portugal, English standouts Jemima Duxberry and Natasha Maslen both won bronze medals at the first Junior European Cup of the season in Coimbra.

Duxberry won four out of five contests as she bounced back from a semi-final defeat to win bronze in the -63kg category.

Maslen lost her second bout but tenaciously fought her way through the repechage to win three contests and clinch an impressive -70kg bronze.

Wales’ Connor Ireland finished in seventh-place in the -66kg category while compatriot Jade Lewis finished in the same position in the -52kg field. 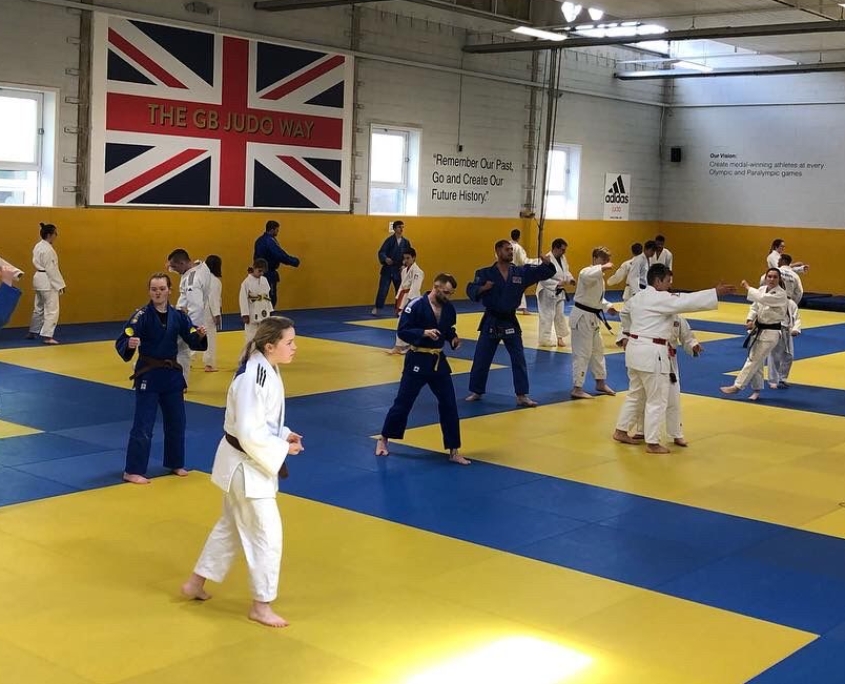 Kookateki Judo Club celebrate St Patrick’s Day Scroll to top
Select the fields to be shown. Others will be hidden. Drag and drop to rearrange the order.
Click outside to hide the compare bar
Compare