You are here: Home / Andrew Scoular 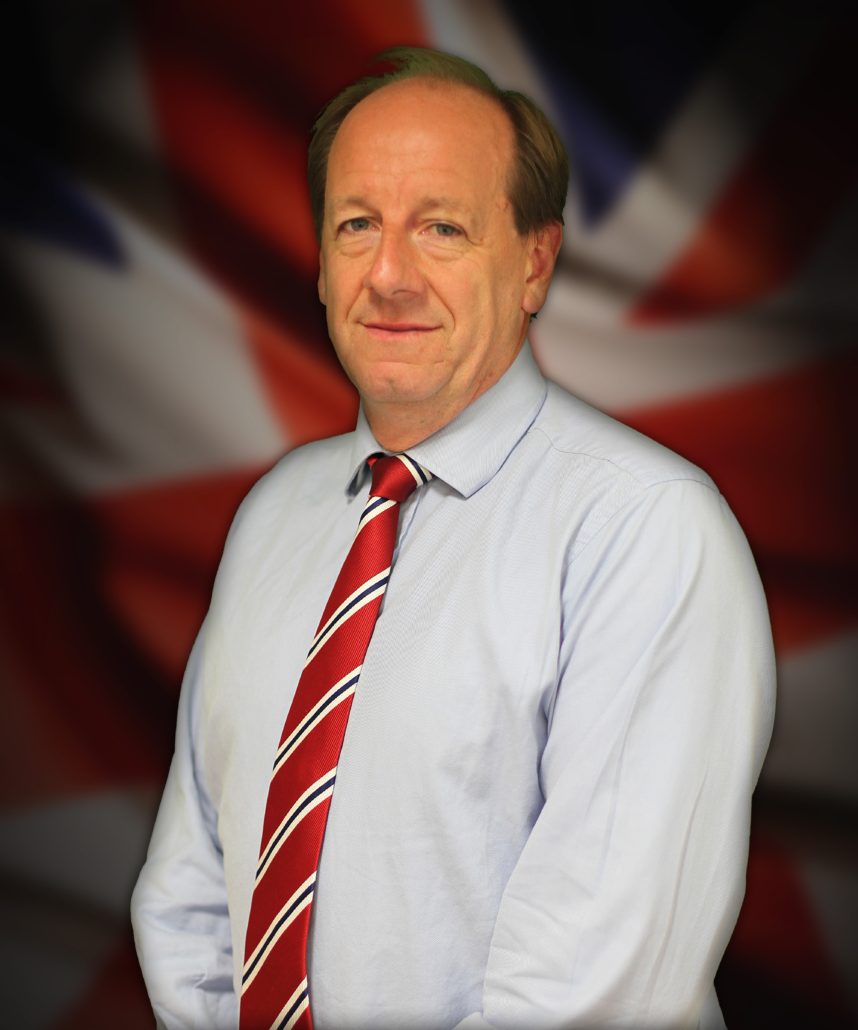 Andrew Scoular has been Chief Executive of the British Judo Association since March 2013 having previously been the Director of Operations since October 2011.  He started his career in sport in 2003 as an administrator with Scottish Hockey before he moved to the National Coaching Foundation (now SCUK).  He then went to work for Glasgow City Council where he managed one of the largest sports specific development teams in the UK with 60 sports development and support staff.  Andrew joined the RFU as National Development Manager in November 2000 before being made Head of Rugby Development and subsequently promoted to Director of Community Rugby in April 2006.

Andrew is a former Scotland hockey international having over 120 caps and is an international coach.  He is a Level 1 qualified rugby coach.

Claire Lish Alex Slade Scroll to top
Select the fields to be shown. Others will be hidden. Drag and drop to rearrange the order.
Click outside to hide the compare bar
Compare