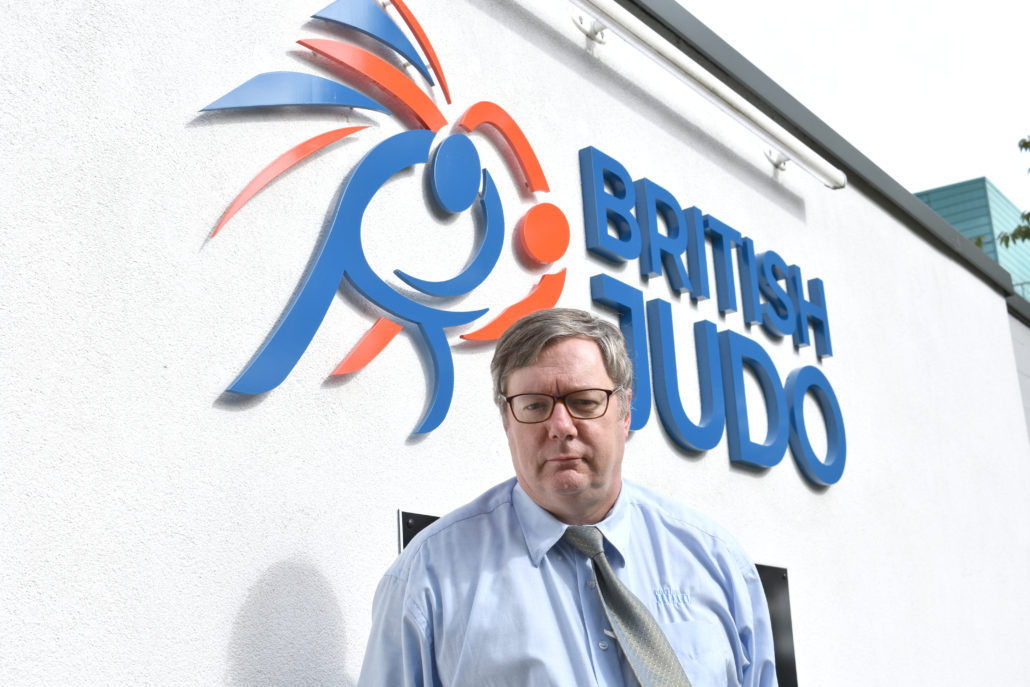 Andrew Haffner started judo in 1970 and has run his own club since 1979, a club still going strong today and which has produced many British Champions, with ages ranging from 90 British Junior National medallists to date to Masters medallists at all levels, as well as numerous Kata and Special Needs medallists. Two former club members have gone on to be Olympians and another was twice Olympic reserve, and two club members have been Commonwealth Champions. All of these have been coached by Andrew.

Andrew was elected to the BJA Board of Directors in 2012 and subsequently re-elected in 2015 and 2017, this now being his last term of office which will end in 2021. He chairs the National Promotions Commission and until recently also chaired National Competitions and Technical Officials Commission, as well as working on various short-term projects and panels. His main focus remains on grassroots judo and supporting clubs. 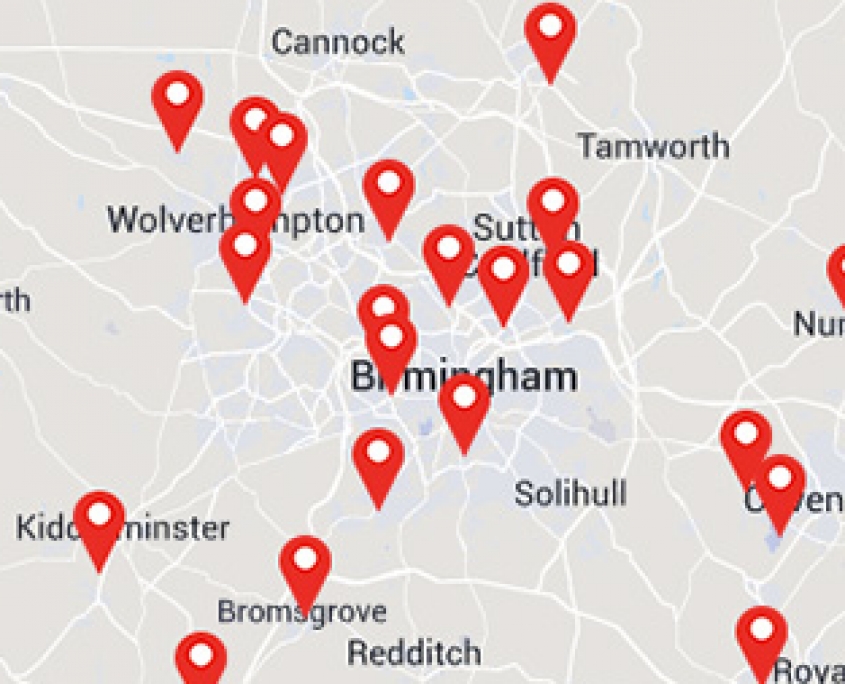