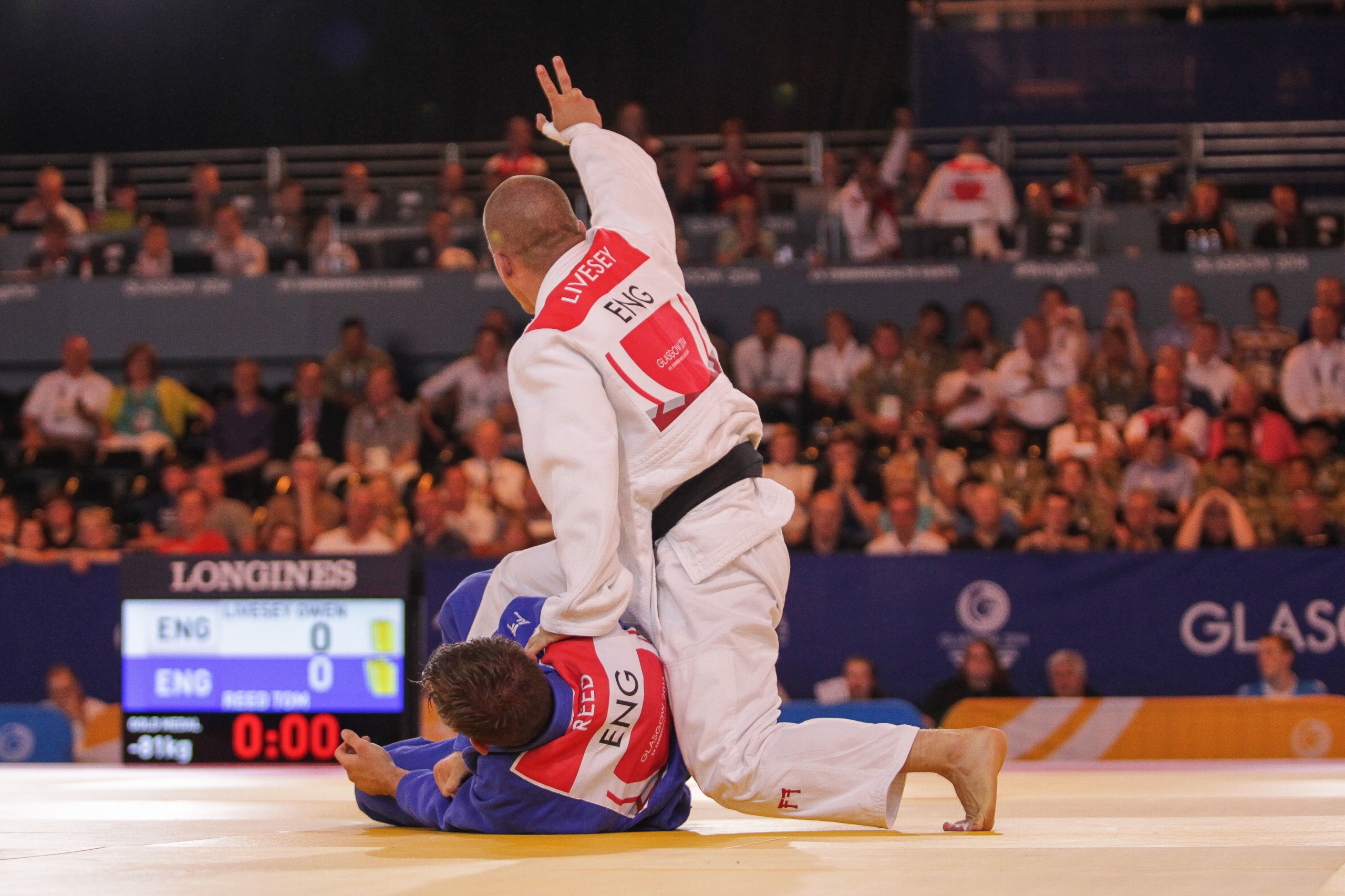 Today marks two years to go until the start of the Birmingham 2022 Commonwealth Games on the 28th July – and not even a global pandemic has stopped Team England stars working hard to deliver success for the home nation in 2022.

Team England have today released a set of images and video series entitled ‘Team England 2020: United, Diverse and Successful’ which highlight how three athletes have been training hard during the Covid-19 crisis to ensure they are in the best shape possible to deliver medal success for England in Birmingham.

This campaign is based around Team England’s values of United, Diverse and Successful, with each athlete training hard within their hometowns and cities despite the Covid-19 pandemic affecting their normal training and competing routine.

The 22nd Commonwealth Games will be held in Birmingham, the third time that England has hosted the Games in its history. It will be the first home Games for England since Manchester 2002, 18 years ago.

Commonwealth Games England CEO, Paul Blanchard said: “The two years to go landmark is something that Team England as the home nation of Birmingham 2022 is thrilled to embrace. These home games which are right on our doorstep will give our fans the opportunity to support our English athletes and give them the best chance to succeed. Judo has always been a key part of the sporting programme for Team England and we have enjoyed working closely with British Judo to great success on and off the mat at previous Commonwealth Games and are looking forward to again for the 2022 cycle.”

Judo was last contested at the Glasgow 2014 Commonwealth Games and returns to the programme in Birmingham. A successful nation, England has won 42 medals in previous editions with 28 golds. Judo will take place at the Coventry Arena.

The Games will bring together 6,500 athletes and officials in one of the youngest cities in Europe (around half of its residents are under 30); cheered on by an inclusive, welcoming and sport-loving city region that is already home to 187 nationalities from around the Commonwealth and the rest of the world. With a richly vibrant and diverse population, what better place to bring together a successful Team England, united in its diversity.

Birmingham 2022 will also play host to the biggest para sports programme the Commonwealth Games has ever seen following the inclusion of para table tennis last year alongside beach volleyball and women’s T20 cricket. Para table tennis and beach volleyball both featured in the previous Games in the Gold Coast, Australia in 2018 and will also be contested in Birmingham.

The new addition of women’s T20 cricket to the Games, with matches to be played at Edgbaston Cricket Ground mean that for the first time there is expected to be more medals available for women than there are for men.

The Games themselves have also been moved 24 hours from their original date of the 27th July, to the 28th July 2022. This change was made due to the unprecedented impact of Covid-19 on the sports landscape and will create an incredible summer of sport in 2022.

UK Coaching Launches Duty to Care Toolkit Scroll to top
Select the fields to be shown. Others will be hidden. Drag and drop to rearrange the order.
Click outside to hide the compare bar
Compare