The first day of the 2015 European Games/European Judo Championships ended with an early exit for our team. Five weight categories were on display today at the Heyday Aliyev Arena where four of our athletes were on stage.

Ashley MCKENZIE kicked off the day with a positive tactical win against his opponent, Carmine DI LORETO (ITA) in the -60kg category. In the second rounnd he came up against Jeroen MOOREN (NED). It was the third time that McKenzie was to face the Dutch competitor who took the chance to take a lead of their head to head scale. Mooren then fought himself into the final block of the tournament.

In the -52kg category, Kelly EDWARDS was up next where she threw Zhanna STANKEVICH (ARM) to see herself in the second round of the competition. Edwards also started off with a promising form against her next opponent, Larisa FLORIAN (ROU) where the British fighter took the lead with a waza-ari score before having to bow off exiting the tournament as Florian decided the contest with an Ippon.

Kelly Edwards said: “I am really disappointed, I came here to take a medal and going home without one is disappointing. Even thought this is my first major senior event in the -52kg category, I still believe I can mix up with the top competitors.”

Baku has been in favour of Colin OATES so far, however, today he was left out of a podium place. Kenneth VAN GANSBEKE (BEL) was his first opponent in the -66kg category who he defeated by a yuko score. Unfortunately, the same score set him back as Sergui OLEINIC (POR) threw Oates to then head into the medal zone.

Colin Oates said: “Not the best day of my career obviously. I wanted to get into the quarter-finals at least and have a scrap from there. I had two good fights which were winnable fights. Oleinic was in good form but I think if I could do the judo I am capable of than I could have won the fight. Sometimes with our sport, one score is all you want and all you need. He played the fight really well. It is the nature of our sport, you get one mistake and you’re out of the match. Disappointment is my initial reaction, I should be doing better.”

Nekoda DAVIS has been in a good form lately, winning her first ever Grand Prix and medaling at the Baku Grand Slam just couple of weeks ago. Today’s event brought less joy for the young judoka. It was the first time Davis faced Irina ZABLUDINA (RUS), where the Russian came out on top but was stopped by title holder Pavia AUTOMNE (FRA) in the second round. Davis recaps her overall view of the day:

“Some days judo can be in your favour some days it is not. Today it wasn’t in mine. At the end of the day scores win and I got scored on, so it was always going to be hard for me to win the match on penalties. I had to go for it in the last 20 seconds where I got countered, but I am not going to regret it. I had to go, it is the right decision to make when you have 20 seconds left and you down by a score.

“I am looking forward to the future to be honest, I have only been in the senior level for two year. I am still young experience wise, but of course, at the same time, I still wanted to come her and make my mark. Yes, I was disappointed going out first round but you just got to take it on the chin and focus on the next event because this is only one event of the qualification.”

The second day of the tournament will begin at 11:00am local time. WATCH LIVE on https://www.youtube.com/watch?v=4tYAxUaL-dk 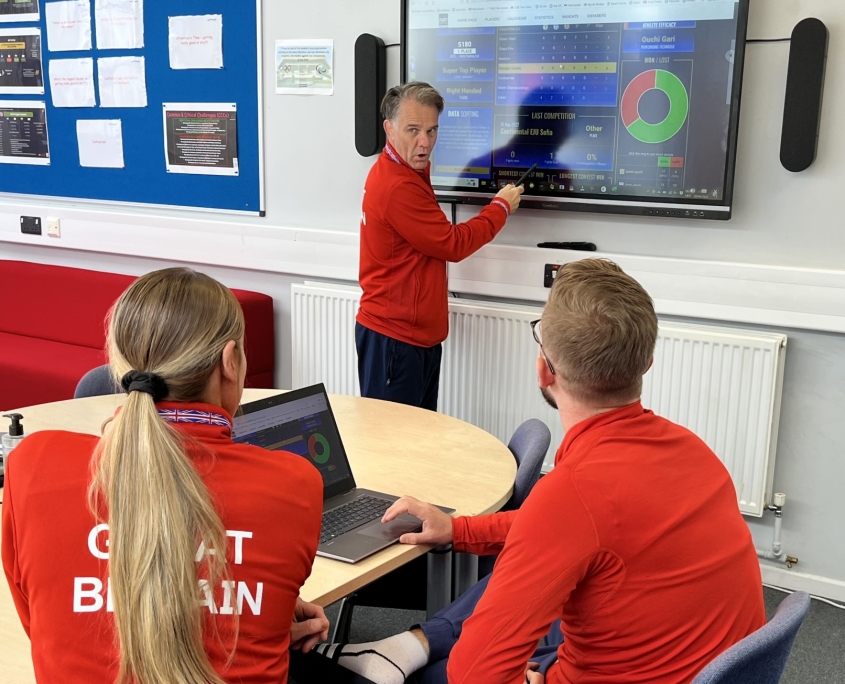 Olympian Sophie Cox to deliver Masterclass at the 2015 British Open Scroll to top
Select the fields to be shown. Others will be hidden. Drag and drop to rearrange the order.
Click outside to hide the compare bar
Compare