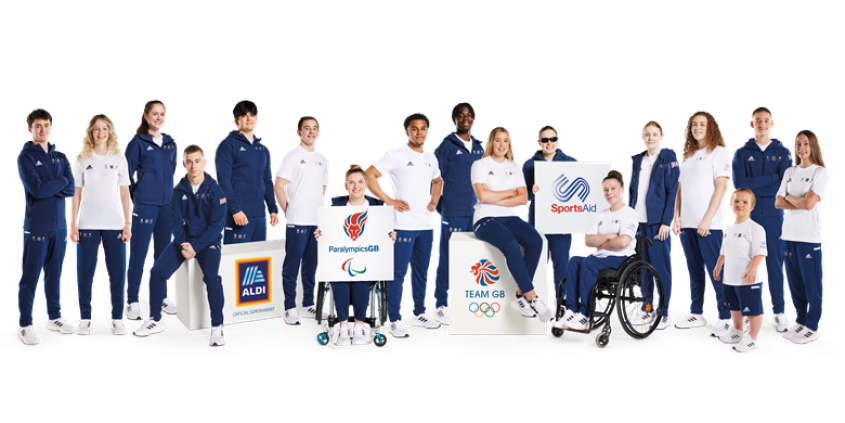 Emily Betts and Erik Neumann have been selected as two of 20 young sporting stars to be supported by Aldi, in partnership with SportsAid.

The UK’s fifth-largest supermarket, Aldi, has partnered with SportsAid to support a group of the country’s most promising up-and-coming athletes. The partnership will see Aldi help to fuel a team of 20 talented young stars, who are performing at the top of their sport, as they aim to compete at future Olympic and Paralympic Games.

Through SportsAid, Aldi will provide financial support to each of the athletes, as well as quarterly workshop sessions on a range of topics to help nurture their personal development beyond sport. This will include top tips on healthy eating and performance nutrition, ensuring restful sleep, managing mental wellbeing, as well as social media and media training.

In addition, the young athletes, who stretch across 17 sporting disciplines, will be involved with the promotion of the supermarket’s ‘Get Set to Eat Fresh’ programme which aims to educate children on the importance of a healthy diet and has reached over 2.1 million young people since it launched in 2015.

Since 1976, SportsAid has supported tens of thousands of athletes, distributing over £50 million in awards and providing a platform for them to share their stories and inspire others.

Adam Zavalis, Marketing Director at Aldi UK, said: “Since 2015, we’ve been the Official Supermarket of Team GB, supporting them with helpful initiatives and keeping them fuelled, and are proud to have also recently become the official partner of ParalympicsGB. We’re pleased to be growing our support for British athletes by getting the next generation of promising young sportspeople on board and look forward to supporting them on their journey.”

Tim Lawler MBE, Chief Executive at SportsAid, said: “SportsAid is part of the fabric of British sport, providing personal development support, financial help and, crucially, national recognition to the country’s emerging sporting talent. The charity could not make the impact it does without the backing of partners such as Aldi, who understand the role they can play and are committed to making a lasting difference. There is always a next generation that needs our help and this new partnership with Aldi will help to make that happen.” 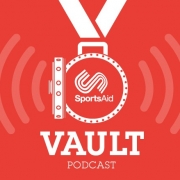 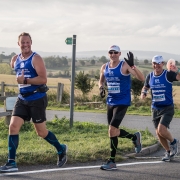 Ronnie Saez Elected to European Judo Union Executive Committee Scroll to top
Select the fields to be shown. Others will be hidden. Drag and drop to rearrange the order.
Click outside to hide the compare bar
Compare