You are here: Home / Association news / 2021 Pride Month: Catching Up with Steve Parlor

As part of Pride month, we recently caught up with Steve Parlor who is a proud member of the LGBT+ community and he explained his story and how he has been accepted amongst the judo community:

I first got introduced to judo at the age of 5yrs old…I had recently also joined the Cubs which was a co-user of a Hall in Stony Stratford, in Milton Keynes. Judo classes also took place on a Tuesday and Thursday evening as well as a Saturday mornings. So between Cubs (later Scouts) and judo at the Stony Stratford Judo Club, my spare time was pretty much taken up.

I remember the Judo Club having a huge children’s membership which were inducted in the core values of the sport. I quickly progressed up the coloured belts at various gradings and as I progressed so did the participation in judo competitions. The club had it’s own minibus…and I remember fondly traveling all over England and Wales to fight in competitions with my club mates. The camaraderie between us all was amazing and we started to get a name for ourselves on the ‘circuit’ as a Club of hard, technically able and fit judo players. 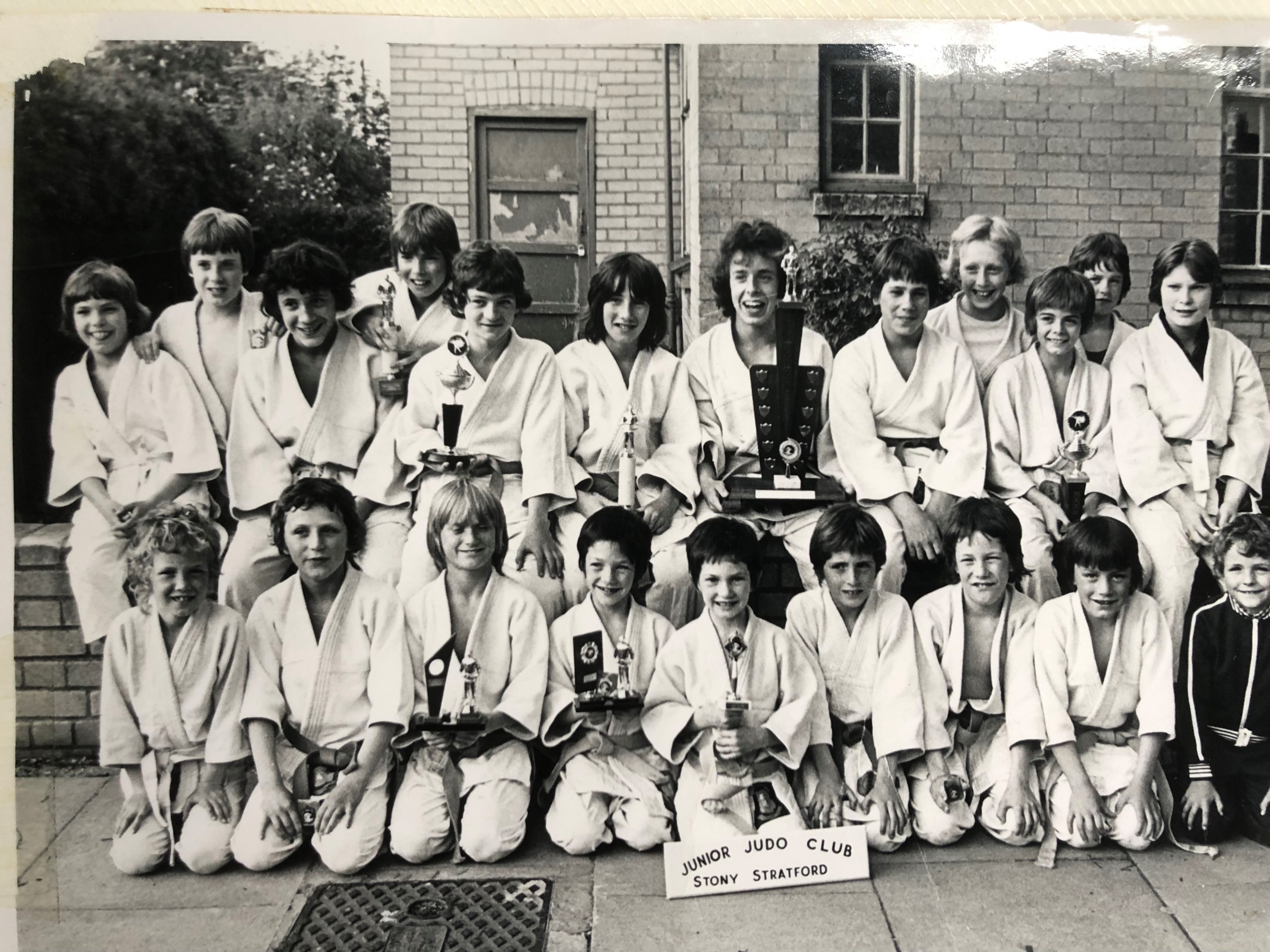 We would often have 2 competitions over a weekend and regularly we’d secure a haul of medals; myself included. I remember that the discipline at the Club was strict but fare and we’re all very conscious of not using our judo skills inappropriately in for example the school playground for the fear of reprimand or being asked to leave he judo club. This discipline and sportsmanship is still today at the core of my own standards and values in life. My judo continued when I joined the Royal Air Force in 1985, through representing the RAF against the Army & Navy in the Inter Services.

I also represented the Combined Services Team in the British National Teams on several occasions as well as the RAF Team in the AMCAN International in Buffalo, New York. Throughout my judo career, I have been Club Coach at many RAF Clubs, but also held an array of RAF Judo Association Committee posts. These range from Team Manager, General Secretary and latterly Chairman; which included representation on the Combined Service Judo Executive Committee. 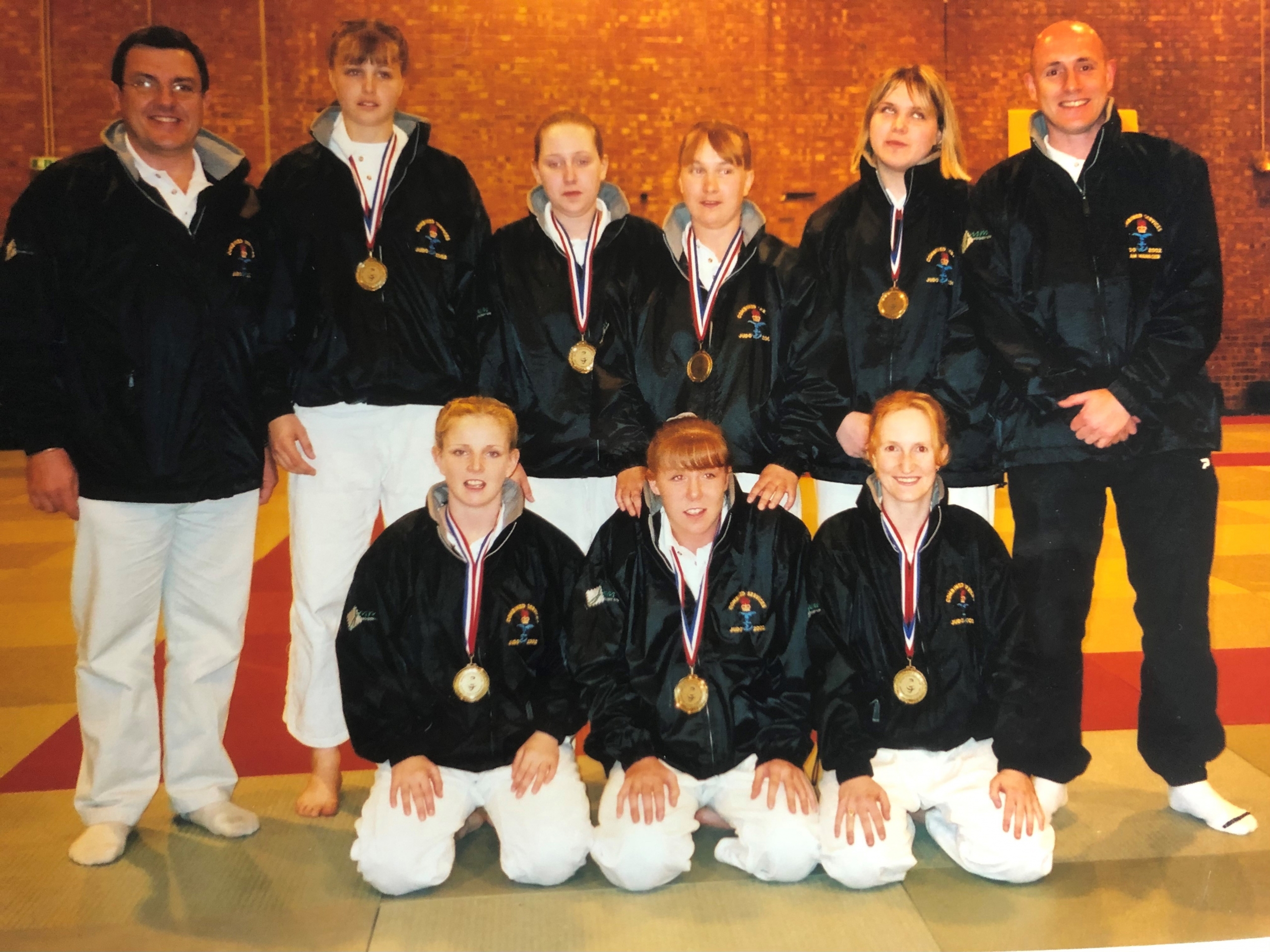 I came out very late in “gay-life”…at the age of 30. There were several factors behind this. My employment in the RAF was the main reason. In the early years of RAF life, I could have lost my job for being gay. So I had become used to living a lie, but at the same time constantly fearing a reprisal of being found-out! Also, being in the military at that time (late 80s early 90s) lads banter of someone being gay etc wasn’t particularly acceptable compared to today in the RAF which is completely all accepting with a fantastic range of support organisations.

I first came out fully to the RAF Judo Team when I was Team Manager. I was sick of lying to my friends and albeit initially nervous about opening up…when I did at a Team Dinner all the players, coaches and fellow judo execs were all tremendously supportive and accepting.

I can honestly say that I have never received any bad mouthing or confrontation from anyone both in work or within the Judo Team. Everyone was completely supportive.

I’m normally not one for singing about my sexuality from the rafters…normally I wait to be asked if married and have kids, at which point I introduce the fact that I’m married to Richard and we don’t have kids. Those that know me in the judo community have all been excellent and being gay just isn’t a problem…well that’s the experience that I’ve had anyway. 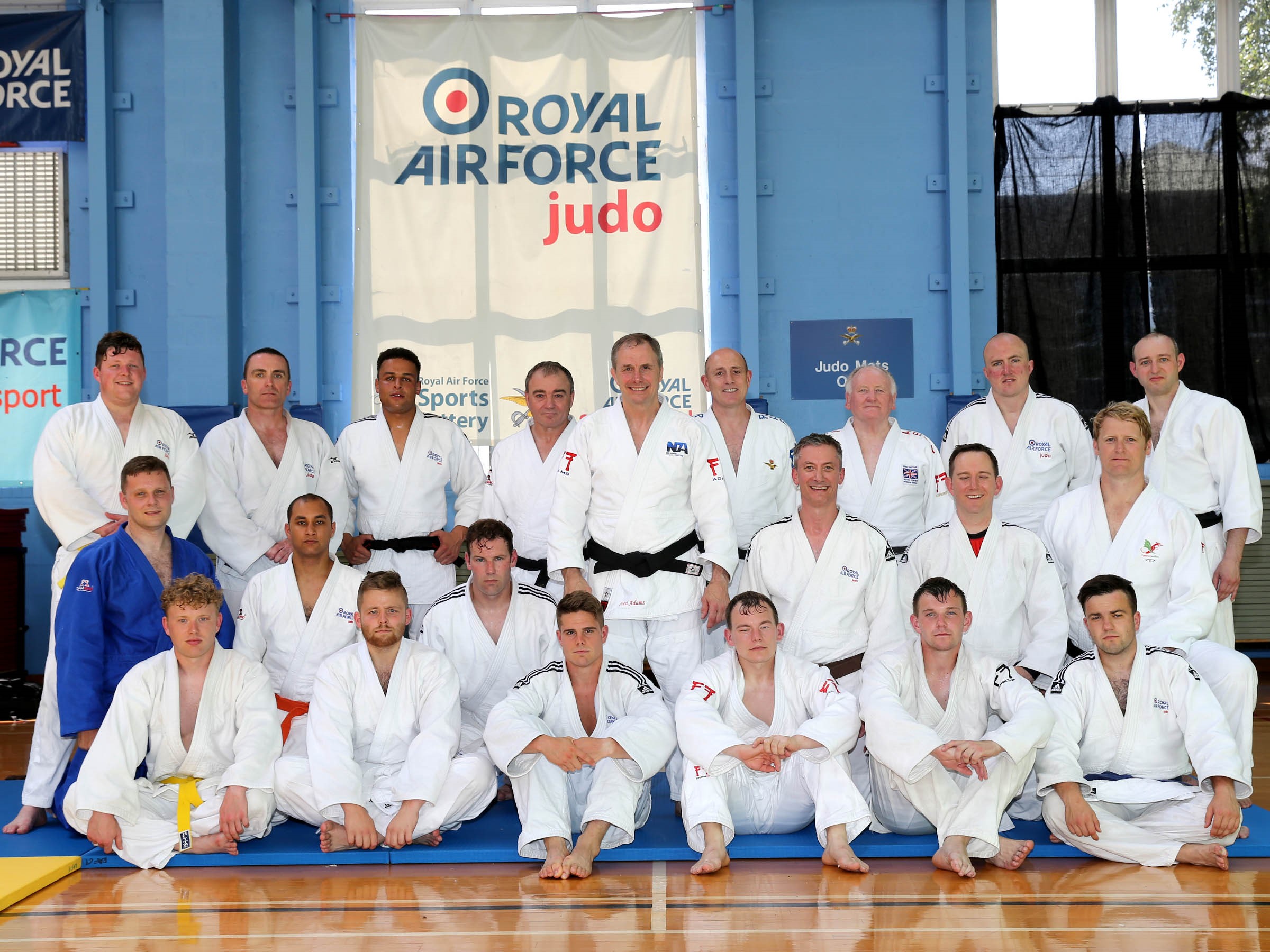 I have sometimes been cautious not to put myself into situations that may attract comment or gossip…but those occasions are far and few between.

Interestingly, I have never had a relationship with a fellow judo player! That in itself raises some questions…why, being the main one? Are there no gay judo players; that can’t be true…so do people feel that due to the close quarters we operate in when fighting, that players would feel uncomfortable or awkward?

I’m not sure…I suppose if more people were knowingly out then perhaps we’d have more role models and people would feel more comfortable in coming out.

The “Judo Family” has been all encompassing and accepting from my experience…lots of other sports could learn a thing or two! I’m not sure where this comes from, perhaps is related to the discipline associated with our sport that is instilled in our athletes at a very early age.

British Judo Ju-no-kata Championships Scroll to top
Select the fields to be shown. Others will be hidden. Drag and drop to rearrange the order.
Click outside to hide the compare bar
Compare