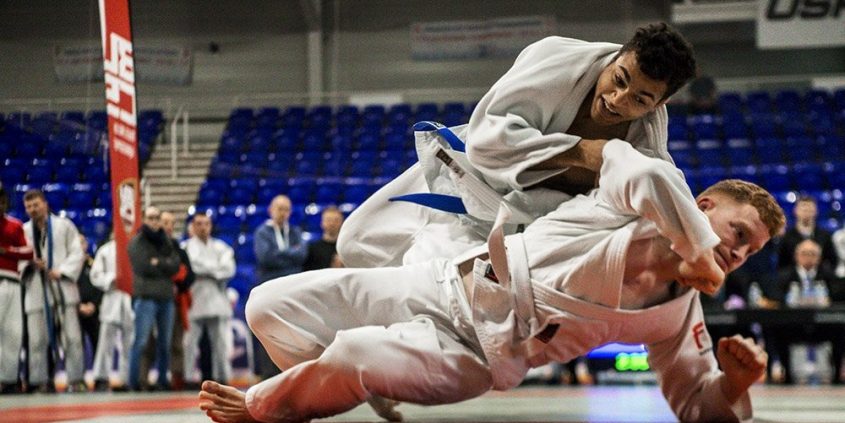 Universities best judoka descended onto Sheffield at the weekend as they battled it out for the right to be crowned 2020 BUCS National Champions this weekend.

The entry field getting bigger every year, the level of competition continues to improve and it provides each athlete with a stern test of their credentials.

There were a number of outstanding contests on show with a number of medallists from World and European competition including a host of current British champions.

The University of Wolverhampton and the University of Bath led the way in the 1st Kyu and Over category with three Gold medals apiece respectively. Medals were shared across the other eight categories with no other institute claiming more than one.

Wolverhampton’s Faye Nikie and St Andrew’s Francis Millward were the only male judoka to retain their titles from 2019.

The female side of the draw bore a familiar resemblance to the British Championships with Amy Platten (Nottingham), Yasmin Javadian (Birmingham), Kiera Bateman (Creative Arts), Emily Niven (Portsmouth) and Imogen Ranner (Bath) all claiming Gold medals for their teams.

There were a spread of Gold medals across twelve different universities in the 2nd Kyu and below competition with University of Nottingham and Durham University topping the table with two medals apiece.

University of Bath once again topped the podium in the Men’s Team event as James Reseigh, Harry Stone, Jared Sey, Lewis Widdicombe and Georgios Kroussaniotakis dominated throughout the day. They didn’t have it all their own way in the Final though as they were pushed hard by the University of Wolverhampton, scraping their way to a 3-2 victory to retain their crown. Cambridge and Durham claimed the Bronze medal positions respectively.

The female Birmingham University squad were in imperious form as they took home the Gold medal back to the West Midlands. They didn’t get off to the quickest start though as they dropped their opening contest against Anglia Ruskin before recovering to sweep aside their remaining opponents to top their pool. This set up a tie with last year’s winners, University of Wolverhampton and two wins from Yasmin Javadian and Holly Bentham was enough to see them through to the final against Edinburgh. Along with Lauren Semple, Birmingham made it a clean sweep to top the podium. 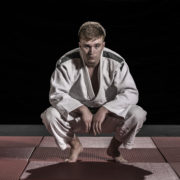 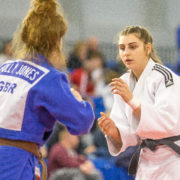 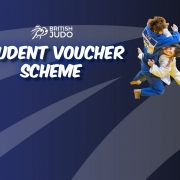 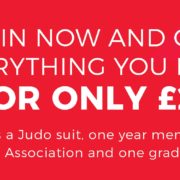 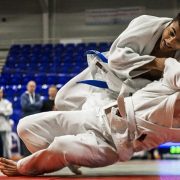 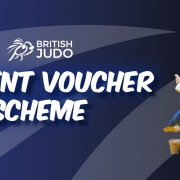 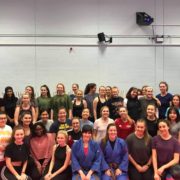 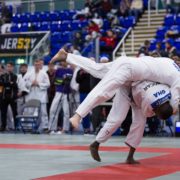 Wear your club colours at the This Girl Can parkrun for International Women’s...

Everyone Active Sporting Champions Sponsorship Grant
Scroll to top
Select the fields to be shown. Others will be hidden. Drag and drop to rearrange the order.
Compare
Wishlist 0
Open wishlist page Continue shopping
We use cookies to ensure that we give you the best experience on our website. By continuing to use our website, you agree to the use of cookies.OKRead our Privacy Policy