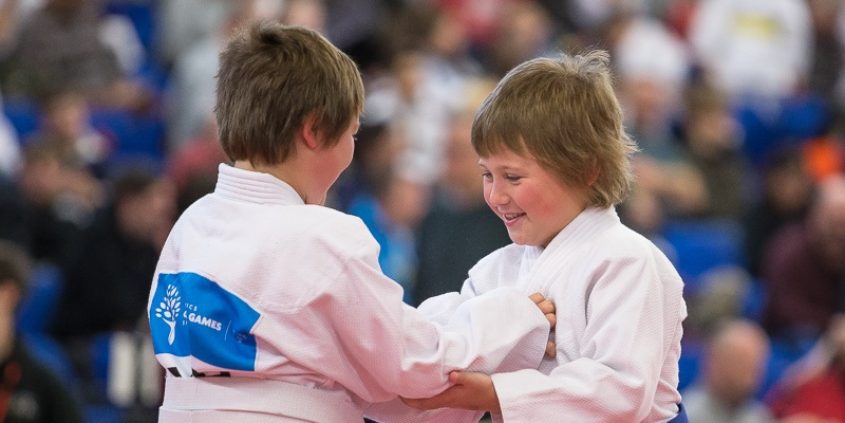 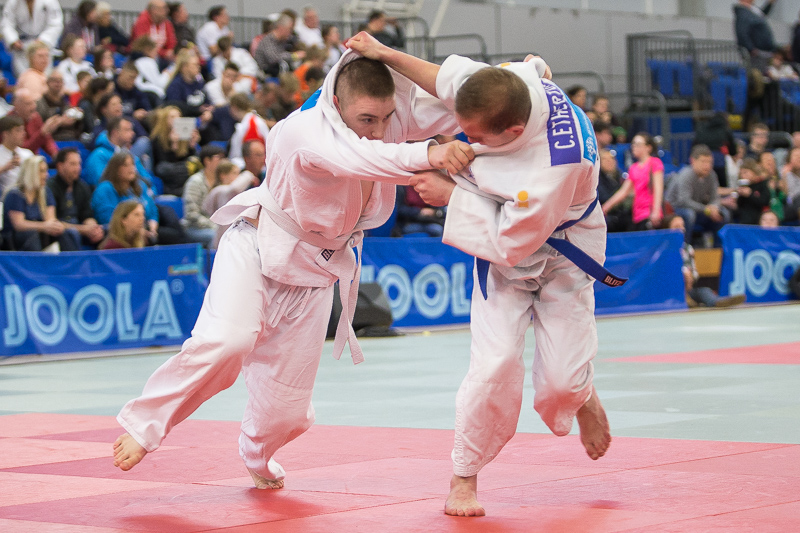 Around 400 schools were represented over the course of the two day competition along with 250 coaches urging them on from the sidelines whilst an expectant and jubilant crowd enjoyed every throw, every grapple and hold.

Head of Events and Competitions, Rob Hartley said: “The level of competition at this event increases year by year, and we were thrilled to have over 700 competitors taking to the mat over the course of the two days. The arena was buzzing throughout the days and the spectators really got involved in building a tremendous 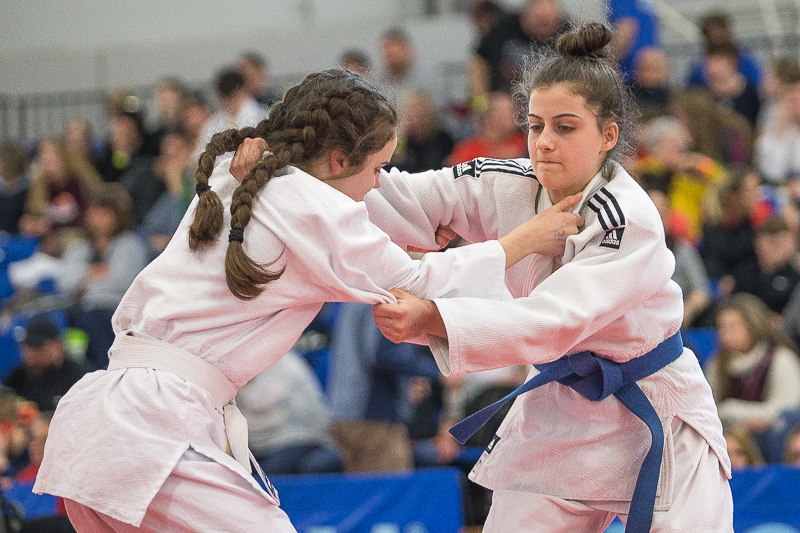 atmosphere for the fighters.

“Our volunteers are the lifeblood of this event and we couldn’t have done this without their help. I would like to thank everyone – the referees, table officials, coaches, competitors, British Judo staff, and the schools themselves. It’s been another fantastic weekend of judo and we look forward to seeing you all again next year.”

The event was once again supported by numerous junior referees and table officials to continue the development of the British Judo Association’s array of officials. 14 year old Erik Siers was awarded the Ken Webber trophy for Outstanding Young Referee of the weekend by British Schools Judo Commission member, Sue Collins. He was awarded the trophy for his consistency throughout the weekend and his calmness under pressure.

11 year old Ciaran Maren was awarded the Jerry Hicks trophy after working all weekend on the CARE system cameras along with all events for the past two years in a variety of event-based voluntary roles. The award is named after Hicks who was the Founding Member of the British Schools Judo Association which has now become British Schools Judo.

Photos from this weekends competition can be viewed on the British Judo Facebook page here, with high resolution photographs available to purchase from www.mikevarey.com from Tuesday 20th March. 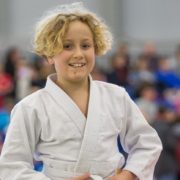 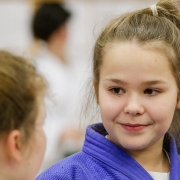 Government Guidance on Extra-Curricular Sport During the Lockdown 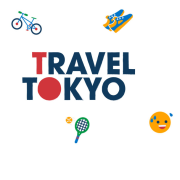 British Judo Teams Up With "Get Set Tokyo" for Schools Challenge 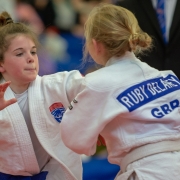 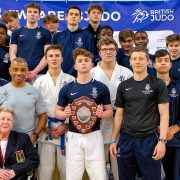 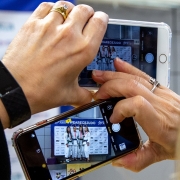 Redbridge Judo Club to Host First DISE Open Day Next Week Scroll to top
Select the fields to be shown. Others will be hidden. Drag and drop to rearrange the order.
Click outside to hide the compare bar
Compare