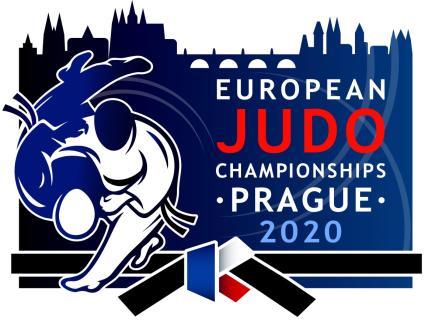 British Judo are pleased to announce the 18 fighters selected for the European Championships in Prague from 19 – 21 November 2020.

The European Championships will mark a welcome return to the competitive international scene for British Judo where the selected fighters will be looking to continue the great medal winning success that we have achieved on this stage over the years.

Following the IJF’s recent announcement that only one Continental Championship result from 2020 and 2021 will count towards Olympic qualification in Tokyo, several British Judoka currently vying for Olympic qualification have chosen to miss this year’s European Championships in Prague in order to best prepare for 2021. As such British Judo has taken this opportunity to select a team with Paris 2024 Olympic hopefuls in mind, with the aim of giving fighters major championship experience whilst still offering those chasing Tokyo Olympic selection the opportunity to return to the competitive international circuit. 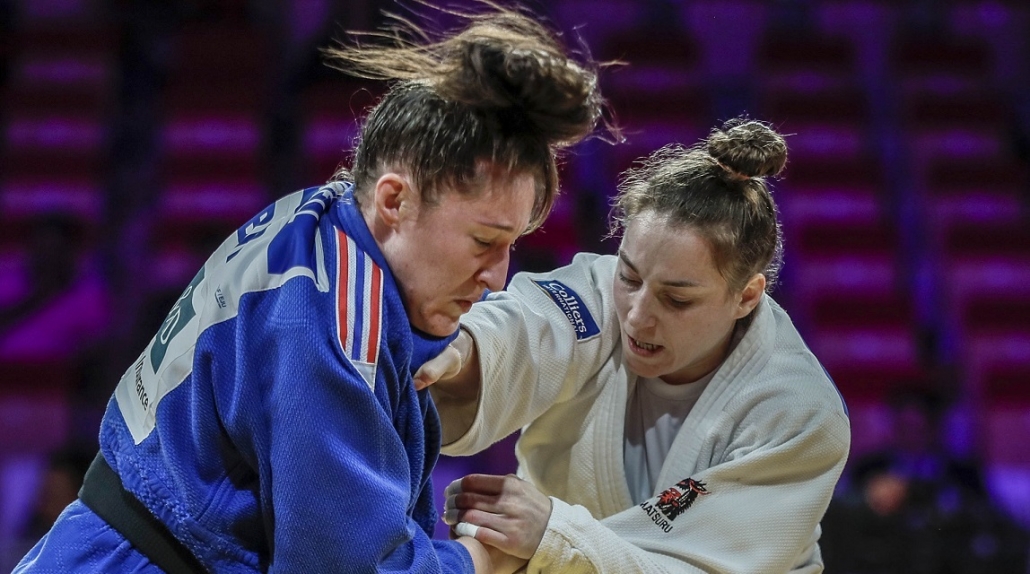 With five European Championship medals between them, Ashley Mckenzie (-60kg) and Natalie Powell (-78kg) are no strangers to these Championships and lead the British Judo team that is handing senior debuts to eight judoka.

McKenzie, a double European Championship bronze medallist, ended 2019 in great form taking silver at the Perth Oceanic Open and finishing 7th at the Qingdao Masters. Meanwhile Powell, who started the season in golden form, topping the podium at the Tel Aviv Grand Prix, has medalled on three previous occasions, taking bronze at the 2016, 2017 and 2018 European Championships.

Amy Livesey (-63kg) had a strong finish to 2019 and finds herself currently ranked as British Judo’s top -63kg judoka in the current World and Olympic rankings. A silver medal at the Montreal Grand Prix was followed up with two 7th place finishes at the Budapest and Tashkent Grand Prix’s before a bronze medal at the Brasilia Grand Slam.

Joining Livesey in the -63kg category is Alice Schlesinger, the current European Championship silver medallist after making the final at the European Games in Minsk in 2019.

Max Stewart, who will be appearing at his 3rd European Championships and Frazer Chamberlain, who narrowly missed out on a medal at the European Games in 2019 finishing 5th, have both been selected to compete in the -90kg category.

Stuart McWatt will be joined by debutant Lachlan Moorhead in the -81kg category. Mcwatt finished 7th at the European Games in Minsk in 2019 while Moorhead was bronze medallist at the European Junior Championships last year.

Acelya Toprak (-57kg) will be making her second appearance at the European Championships, following her debut in 2018. Toprak is a former European Junior Championship silver medallist and had a great start to 2020 taking silver medals at both the Odivelas and Warsaw European Opens.

Also selected in the -57kg category is Scotland’s Josie Steele. Steele had a superb 2019, medalling at every Junior European competition she entered including gold at the Paks Junior European Cup and silver at the Berlin Junior European Cup. Unfortunately, injury curtailed her season and Steele was unable to compete at the European and World Junior Championships. Steele, who is still a junior, started her 2020 season with a 5th placed finish at the Warsaw European Open.

Coventry’s Yasmin Javadian (-52kg) will be making her British Judo debut. Whilst also still a Junior, Javadian had a fantastic 2019 claiming bronze medals at both the European Junior and U23 Championships. 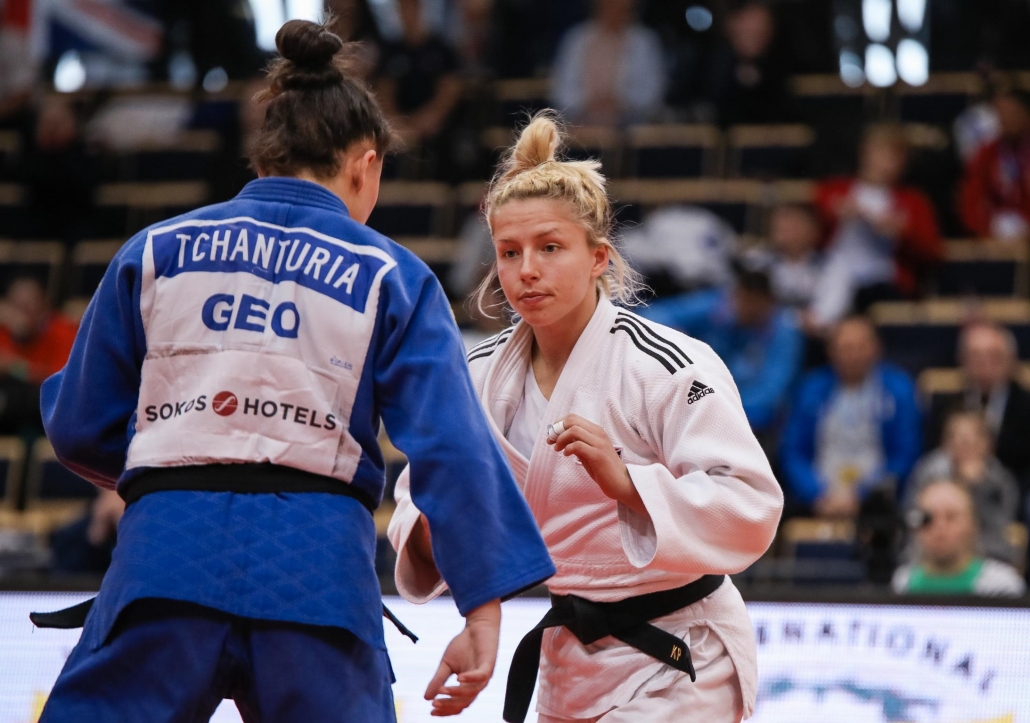 Sarah Adlington (+78kg) who will be making her 8th appearance at the European Championships, completes the women’s team.

Joining McKenzie in the -60kg category is Joshua Giles, who will be making his senior British Judo debut. Following a breakthrough year in 2019 which saw him compete at the European and World Junior Championships following a bronze medal at the Paks European Junior Cup.

Following a string of impressive results which have seen him win gold at the Glasgow European Open in 2018 in addition to a 5th and 7th place finish at the Malaga and Luxembourg European Opens respectively in 2019, Scotland’s Alexander Short makes his British Judo debut in the -66kg category.

Following the team announcement British Judo Performance Director, Nigel Donohue, said: “Our primary short-term focus still very much remains on the Tokyo Games, but as part of our 2 cycle strategy, we much also divert our attention to Paris 2024 as well, so this is a really exciting team selection for British Judo, firstly because it symbolises a return to international competition after an enforced period away and also because, following a number of senior fighters choosing to miss these Championships in order to best prepare for the Tokyo Olympic Games next year, like we have done in past, it has given us the opportunity to give some of our Paris 2024 hopefuls the chance to gain valuable international Championship experience both on and off the mat, ahead of what is going to be a big 4 years for the team in chasing Olympic qualification, from 2022 onwards.”

British Judo is constantly monitoring the Covid-19 rate in Prague and remains in constant communication with the EJU and event organisers. However, if it is felt that the risk to both fighters and staff is too great, British Judo will withdraw the team from travelling and competing.

The full British Judo team selected for the 2020 European Championships:

World Judo Day 2020: ‘Stronger Together’ – Danny Harper Scroll to top
Select the fields to be shown. Others will be hidden. Drag and drop to rearrange the order.
Click outside to hide the compare bar
Compare