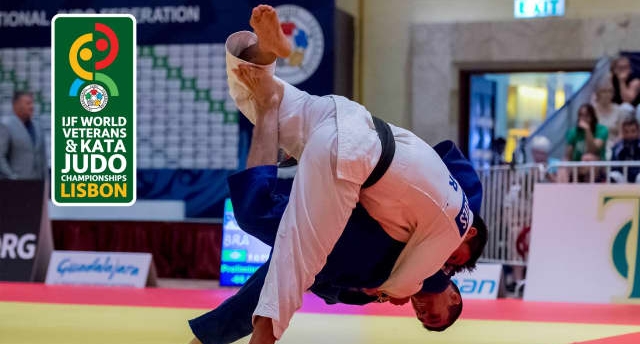 The Veteran World Championships get underway today with 17 GB Judo fighters in action across the three-day competition in Lisbon, Portugal.

Martin Rivers has also been selected as a referee for the event.

Tournament Welfare Officer Changes – Safeguarding at Events Scroll to top
Select the fields to be shown. Others will be hidden. Drag and drop to rearrange the order.
Click outside to hide the compare bar
Compare
Wishlist 0
Open wishlist page Continue shopping