You are here: Home / Featured / 17 British Judo fighters in action this weekend at the Zagreb European... 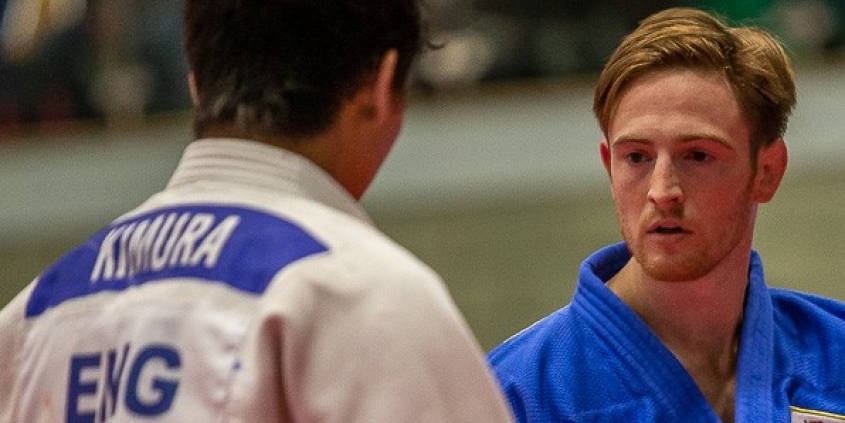 This weekend Croatia welcomes over 480 fighters to the Zagreb European Open, with 17 British fighters in action over the two-day competition on the 1st-2nd May.

MacDonald is a former Junior European silver medallist whilst Short was gold medallist at the 2018 Glasgow European Open.

Lele Nairne and Stephanie Walker are both in action in the -57kg. Nairne was the 2018 European U23 silver medallist and represented British Judo at the 2019 World Championships in Tokyo whilst Walker competes for the first time since finishing 5th at the Dakar African Open in 2019.

In the -60kg category Daniel Rabbitt, Dylan Munro and David Ferguson. Rabbitt, who is still a Junior, and Munro have both represented British Judo at the European Cadet Championships whilst Rabbitt also finished 5th at the European Youth Olympic Festival back in 2017. Ferguson is a former bronze medallist at the Taipei Asian Open and competes for the first time since the Warsaw European Open back in February 2020.

Jasmine Hacker-Jones, who represented British Judo at the 2019 World Junior Championships competes alongside Gwenllian Northall in the -63kg category. Whilst in the -73kg category Josef Lynch is joined by Oliver Short who makes his senior international debut.

Former European Junior Cup silver medallist Rachel Tytler (-78kg) is the sole female British representative on the final day of competition. Also in action are Scott Cusack and Daniel Pacitti in the -81kg category. Whilst Cailin Calder will be hoping to reach the podium of the -100kg competition after three 5th place finishes and four 7th place finishes at previous European Cup and Open events.

Preliminary Rounds are set to start at 08:00am (BST) on both days, with Final Block scheduled to start at 16:30 (BST). Live streaming will be available on the British Judo homepage. 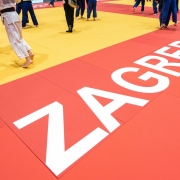 Dylan Munro finishes 7th at the Zagreb European Open as 17 British fighters... Scroll to top
Select the fields to be shown. Others will be hidden. Drag and drop to rearrange the order.
Click outside to hide the compare bar
Compare